When Guilt or Innocence Hangs (Largely) on a (Microscopic) Speck 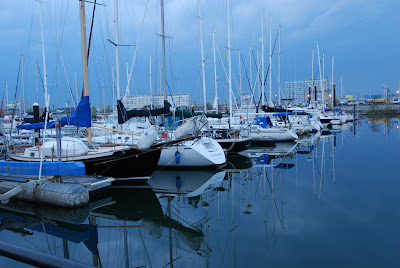 Some years ago - in 1999 -- Jill Dando, a well-known BBC TV reporter (or "presenter"), was shot to death. In 2001 a man called Barry George was tried and convicted for her murder. A key piece of evidence -- apparently the key piece of evidence -- against George was a "microscopic particle of gun shot residue found in the pocket of a jacket owned by George." Wikipedia Article. But the UK Court of Appeal has just concluded that George's conviction was "unsafe" and it allowed George's appeal (i.e., it vacated his conviction). (But George was not released from custody.)

An article in the Guardian in the summer of 2002 asserted, "The evidence against George - resting primarily on an invisible particle of explosives residue found on the lining of his coat - was remarkably thin. He lived in a cluttered and uncleaned flat." Bob Woffenden, Shadow of Doubt?, Guardian (July 6, 2002)

Dr Ian Evett, an FSS employee since 1966, said his position was one of "vague unease", Mr Clegg [defense counsel] said.

He [Evett?] said an FSS report found "it would be just as likely that a single particle of discharge residue would have been recovered from his pocket whether or not he was the person who shot Miss Dando nearly a year previously".

Needless to say, I need to read the Nov. 15 opinion of the Court of Appeal.

One odd thing about this case is that a well-known "crime science" institute was established in Jill Dando's memory. See UCL Jill Dando Institute of Crime Science

Scientific evidence can be powerful. But sometimes scientific evidence makes a great deal out of physically trifling trifles of evidence. Is the object lesson of the George case this: when scientific inferences rest on physically small trifles (a hair, a speck of dust, etc.) very careful attention must be paid to how the evidentiary trifle might have gotten to where it was found? [For example, was the trifle wafted there by the wind? Was it deposited there by a police officer? Did the cleaning lady {or gentleman} leave it there? Etc.] Or does this case merely teach that the science used to draw inferences from the trifle in question went awry (perhaps due to mistakes by the testifying expert or, alternatively, perhaps because of defective scientific theory)? I shall have to read the opinion. Or, dear Reader, perhaps you will do this for me? 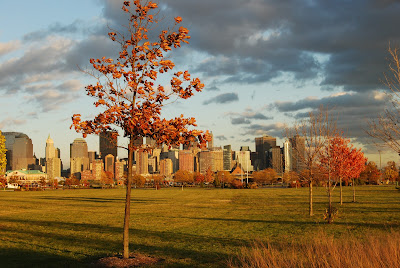 A smart$#%, or a modern-day imaginary academic Walter Mitty(?), suggests how recent research into electromagnetic fields in the brain might show that brain operations might are far more complex than previously imagined:

I couldn't take it anymore. I raised my hand.

I cleared my throat. "I have a question about neurons."

"What is it?" He seemed slightly irritated by having to deviate from the portrait of the hypothalamus that he was so masterfully painting.

"Is the action potential, the electrical charge that travels down the axon of a neuron, in any way similar to electric current that passes through wires in a circuit?"

"The action potential is an electrochemical impulse, whereas the current in wires is purely electrical - though there are some similarities."

"Yes, in fact some research has actually measured the strength of these magnetic fields." He seemed pleased with his answer.

I twirled my pen between my fingers. "That's interesting, because the magnetic field around a wire alters or creates current in a wire lying near it. Does that mean that any single neuron can influence the action potential of other nearby neurons not just through the synapse, but also through the changes in its magnetic field - and doesn't that add a level of complexity to how the brain functions that far surpasses our current knowledge, especially since our theories primarily emphasize synaptic transmission?"

Karmel's pipe dropped from a stout, upright angle to a limp, downward slant. He pulled it out of his mouth and leaned across his desk towards me, squinting slightly, as if trying to bring me into sharper focus. "I suppose the magnetic fields around axons might influence the activity of other axons, but the communication of information in the brain is primarily through the synapses.... Now, as I was saying, the hypothalamic nuclei are intricately interconnected and receive information from motor systems and from olfactory, gustatory, visual, and somatosensory systems..."

If quantum computing is what the brain does, the complexity of the brain's opreations is almost boundless. See, e.g., the brief discussion here; the author -- Stuart Hameroff, M.D. -- there states (in part):

Beginning in the early 1980's Benioff, Feynman and others proposed that states in a system - bits in a computer - could interact while in quantum superposition of all possible states, effecting near-infinite parallel computation. Rather than classical Boolean bit states 1 or 0, quantum computers would utilize interactive "qubits" of 1 and 0. If quantum computers can ever be constructed they will have huge advantages in important applications. As the brain/mind has always been cast as current information technology, consciousness may inevitably be seen as some form of quantum computation.

Are Sensations Irreducible or Are They Complex? 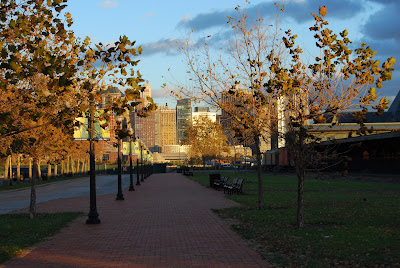 [S]ome people ... think that the qualities of such sensations [such as the sensation of a color such as "red"] are so basic and irreducible that they will always remain inexplicable.

However, I prefer to take the opposite view—that what we call sensations are complex reflective activities. They sometimes involve extensive cascades in which some parts of the brain are affected by signals whose origins we cannot detect—and therefore, we find them hard to explain. So, I see no exceptional mystery here: we simply don’t yet know enough about what is actually happening in our brains. But when you think enough about anything, then you see this is also the case with everything.

Minsky is one smart cookie.
Posted by Unknown at 5:17 PM 2 comments: