Posted by Unknown at 8:56 AM No comments:

Email ThisBlogThis!Share to TwitterShare to FacebookShare to Pinterest
Labels: human rights and crepes and caviar 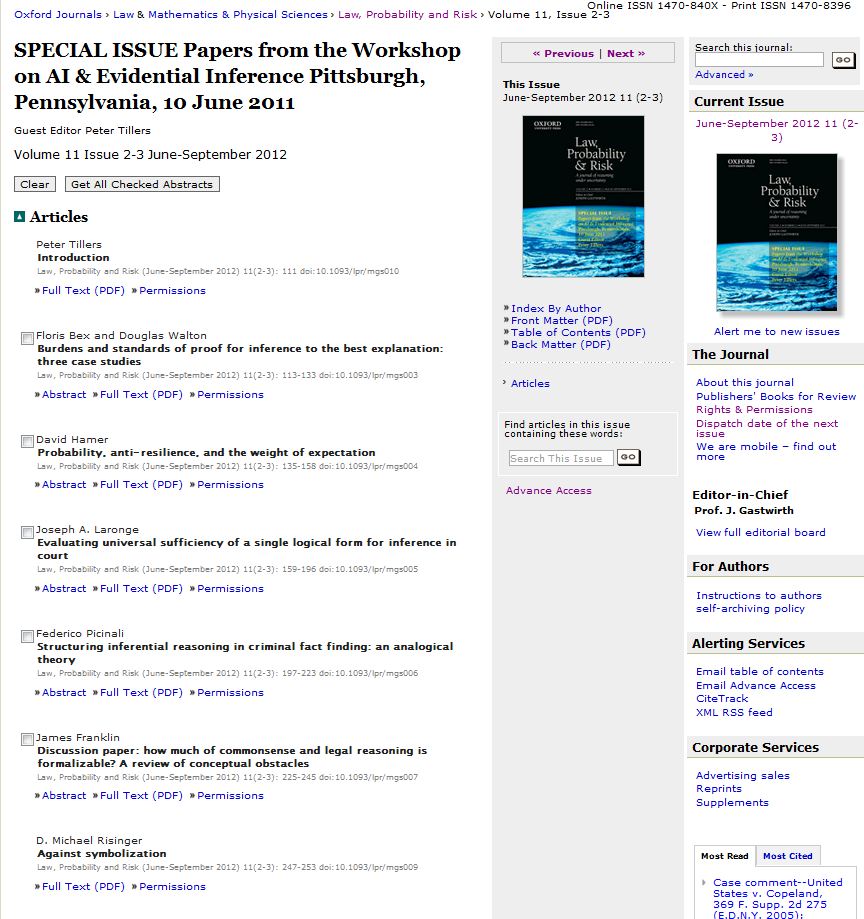 Carlyn S. McCaffrey is a partner at the law firm of McDermott Will & Emery LLP and is co-head of the firm’s private client practice in New York.  She focuses her practice on tax and estate planning for high net worth individuals.
Carlyn frequently lectures and writes on subjects relating to tax law, trusts and estates, foreign trusts and matrimonial law. She is also an adjunct professor of law at New York University School of Law and the Miami Law School. She received her J.D. and LL.M. from New York University School of Law and her B.A. from George Washington University.
Carlyn is a fellow and a past president of the American College of Trust & Estate Counsel, a fellow of the American College of Tax Counsel, a member of the International Academy of Trust & Estate Counsel and a member of the Joint Editorial Board for Uniform Trust and Estate Act of the National Conference of Commissioners on Uniform Laws.  She serves on a number of boards and advisory boards, including the Board of Directors of the Catholic Communal Fund, the Board of Directors of the Breast Cancer Research Fund, The Metropolitan Museum of Art’s Professional Advisory Council, The Museum of Modern Art’s Planned Giving Advisory Committee and the Professional Advisors Council Committee of Lincoln Center for the Performing Arts, Inc.

Posted by Unknown at 1:50 AM No comments:

So Putin is flying amid the birds (Siberian cranes)? See

Posted by Unknown at 1:21 AM No comments: 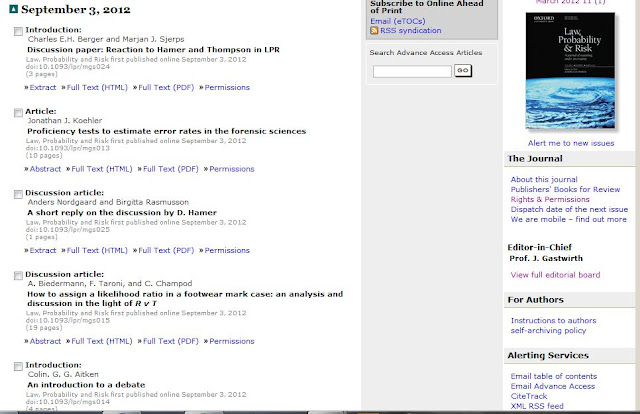 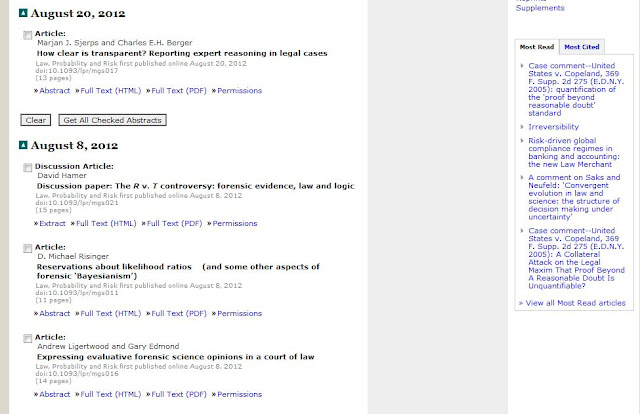 Many Floridians have learned to their dismay that their unique ink can help police catch them — and persuade juries to convict them.

Tattoo evidence isn't as high-tech as DNA evidence, or as new. And a tattoo alone probably won't send anyone to prison without additional evidence to support it.

But tattoos have exploded in popularity, and police agencies increasingly photograph, catalogue and distribute them. ...

A few tattoos figure into "dumb criminal" stories from the Tampa Bay area and beyond. Take Sean Eric Roberts, accused in 2009 of breaking into a home in Riverview. He was identified by the outline of the state of Florida, helpfully inked onto his face.
And, in what may be the most bizarre example of body art imitating life, a California man named Anthony Garcia was convicted of murdering a man outside a liquor store. The case had gone unsolved until a Los Angeles County sheriff's sergeant was sorting through photos and saw one of Garcia's chest. It was covered with a tattoo depicting the murder scene.
But not every tattoo is helpful, said Mike Puetz, a St. Petersburg police spokesman and former homicide sergeant. All kinds of people seem to have inscribed themselves with crosses, hearts and skulls, so those don't exactly separate anyone from the crowd. But when a guy tattoos his girlfriend's name in cursive on his neck, that's a different story.
[snip, snip]
Police have checked out tattoos for decades, but computers now make the job easier. Many police agencies enter descriptions of tattoos into computer databases whenever people get arrested.
&&&
The dynamic evidence page

Evidence marshaling software MarshalPlan
Posted by Unknown at 12:14 AM No comments:

"'The U.S.A. has a very strong work ethic, and you keep a very close eye to the cutting edge,' he says. 'We are a bit lazier. We drink more. But sometimes the science we produce is rather quirkier and more innovative.'”

Posted by Unknown at 5:49 PM No comments: