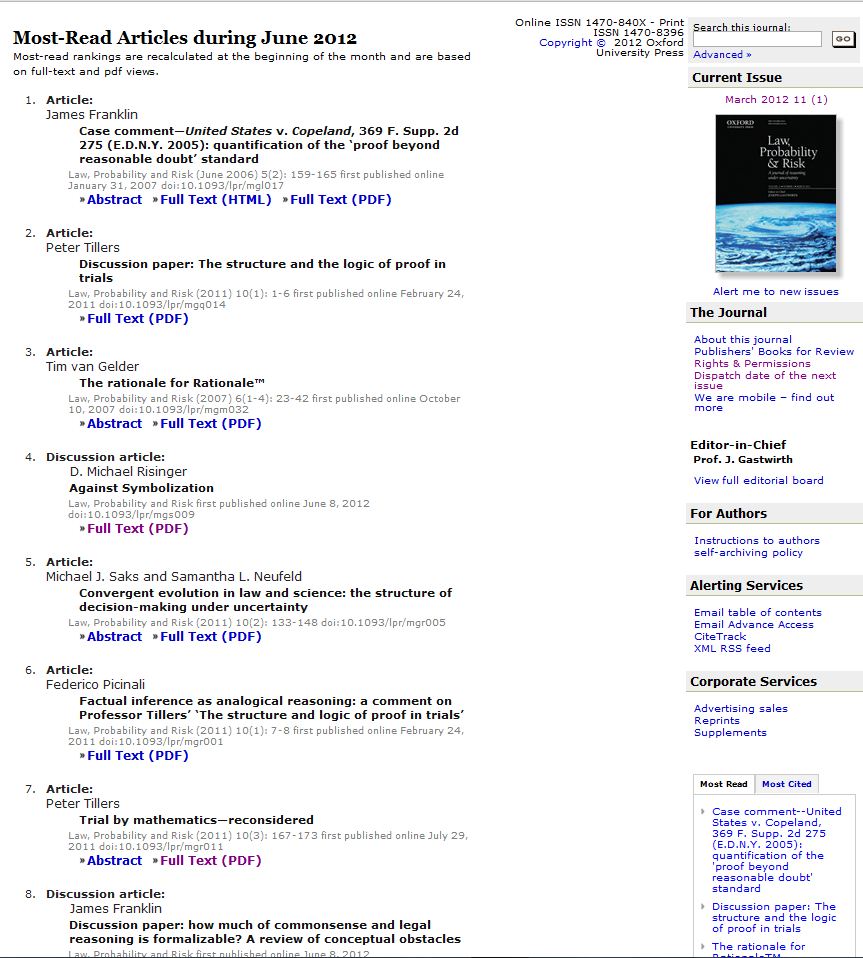 In my senescence, I was musing, once again, about the decades-long campaign to demonstrate that the the nature of factual inference and proof in American trials cannot be explained, accounted for, modeled, etc., with cardinal numbers and standard probability theory. The odd thing about this campaign was that I do not know many American legal scholars who ever thought that probability theory and the theorem known as Bayes' Theorem "account for" the structure of factual inference and proof in American trials. I understood eminent legal theorists such as Richard Lempert and David Kaye -- and, er, Peter Tillers -- to be saying that one could use probability theory to make arguments about problems of factual inference. (David A. Schum, not a legal scholar, but an eminent probability theorist and an admirer of American and U.K. Evidence scholarship, also took this position.) Different people can use probability theory etc. to make quite different arguments. Probability theory (as far as I can tell) does not mandate (logically mandate) that the American system of proof be designed in some specific and unique fashion. For example, Bayes' Theorem -- it's just a mathematical theorem -- is logically compatible with a system of factual proof in which scenarios and story-telling -- which, by the way, are not synonymous -- play a prominent role.
All of these now-hoary thoughts put me in mind of that curious article about a curious document supposedly discovered in the archives of Cardozo Law School. This is the article: 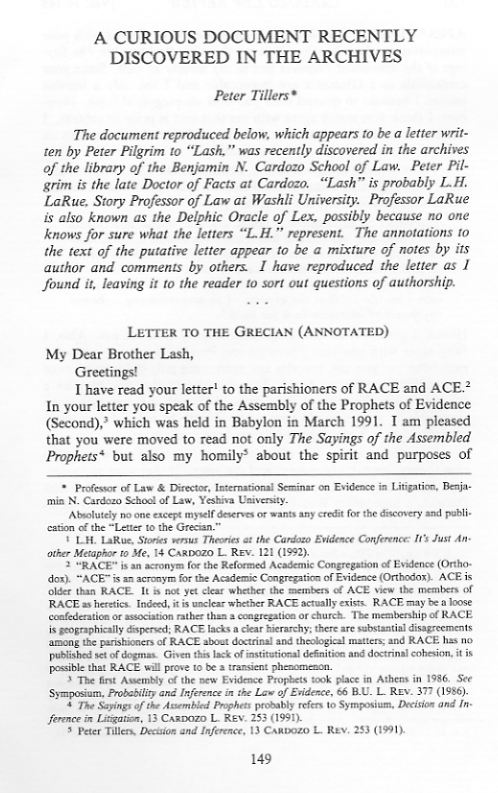 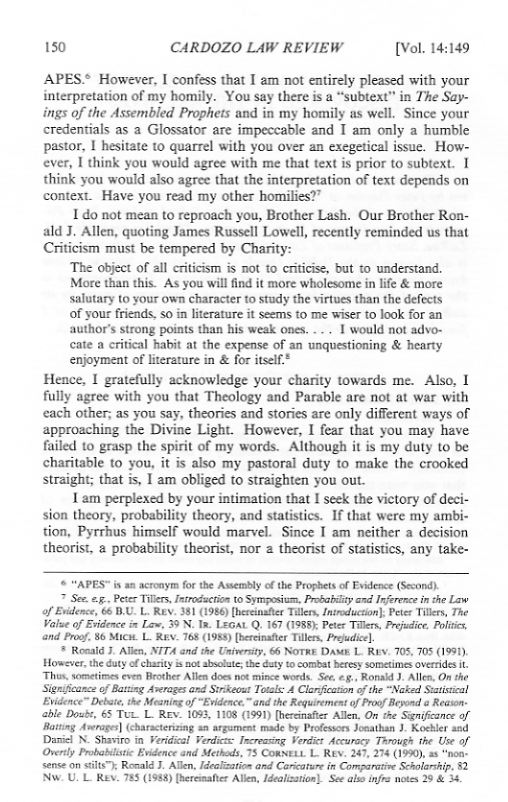 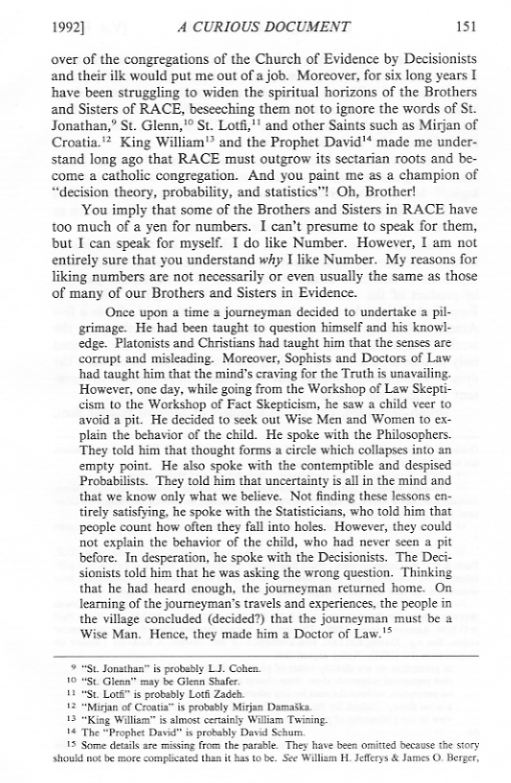 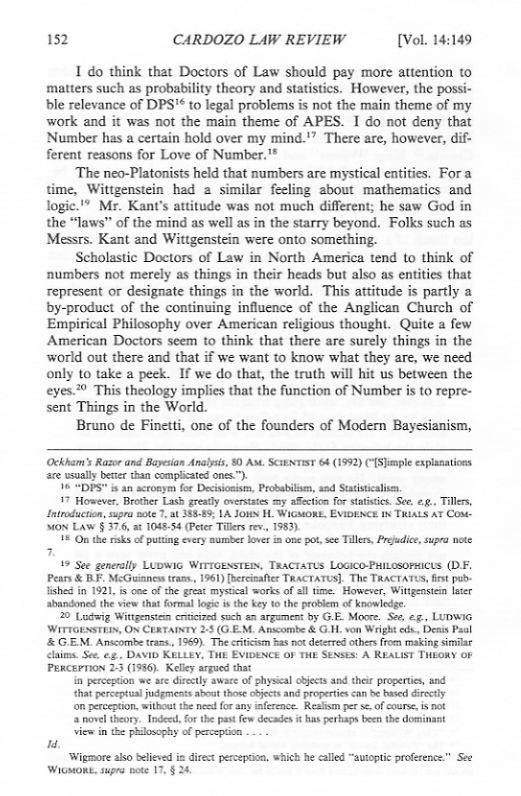 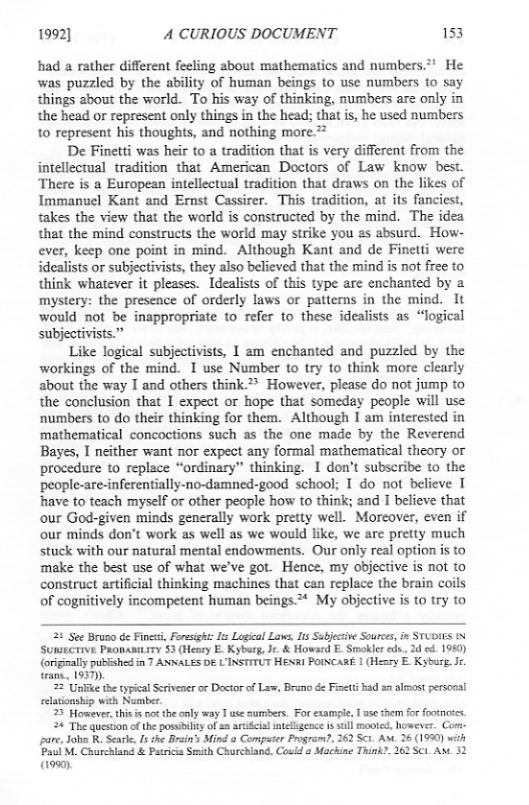 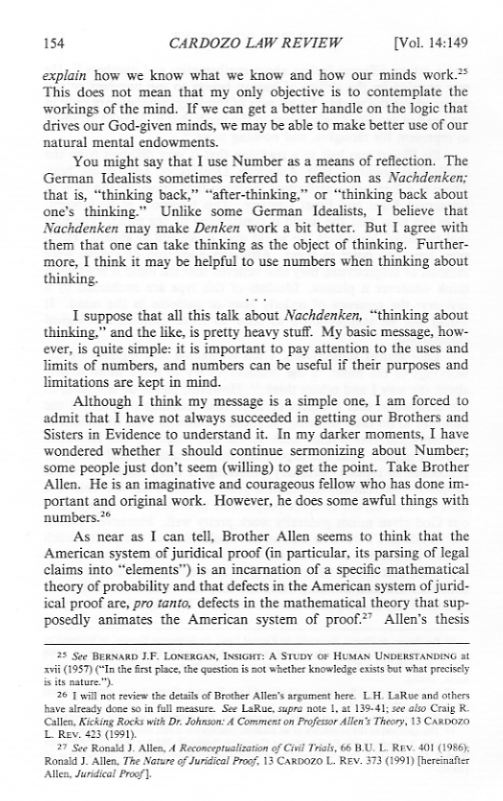 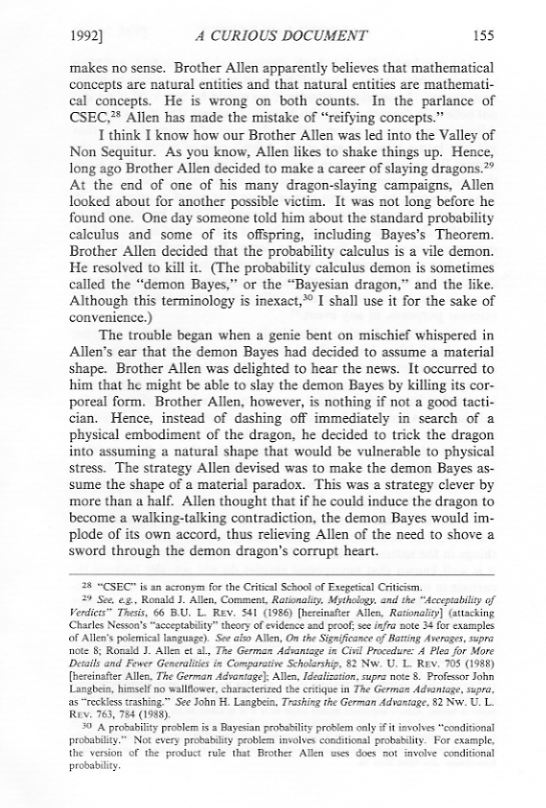 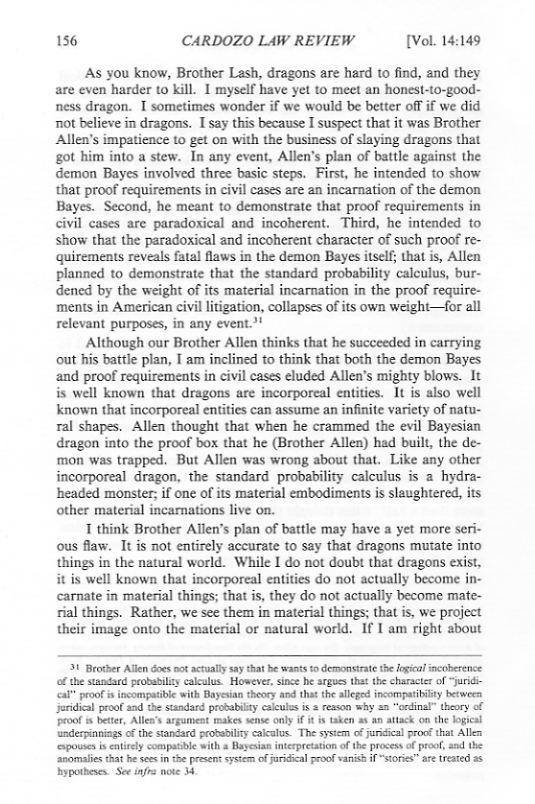 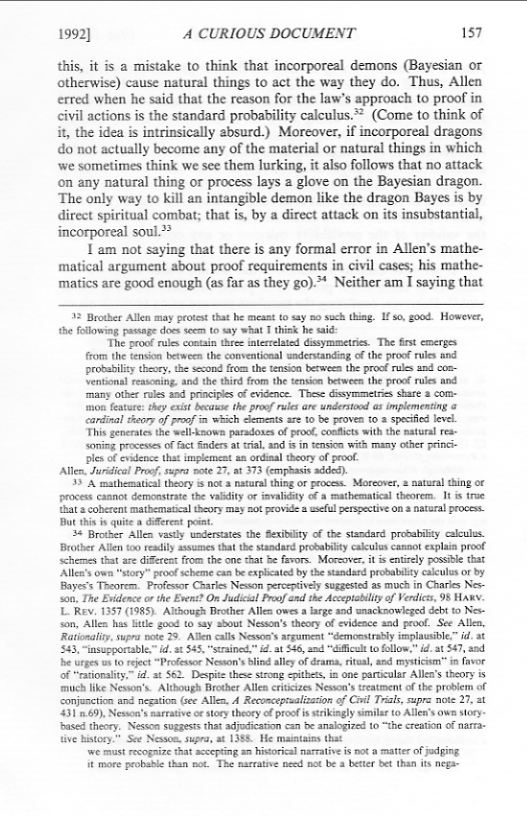 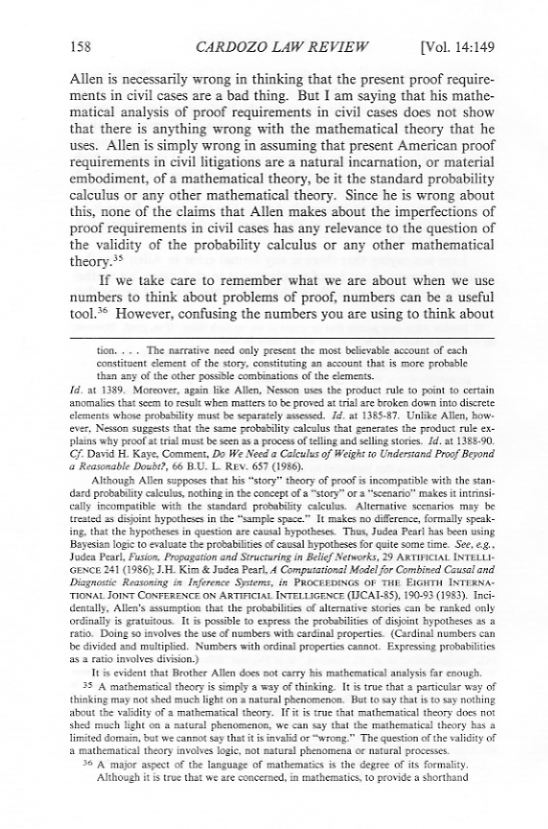 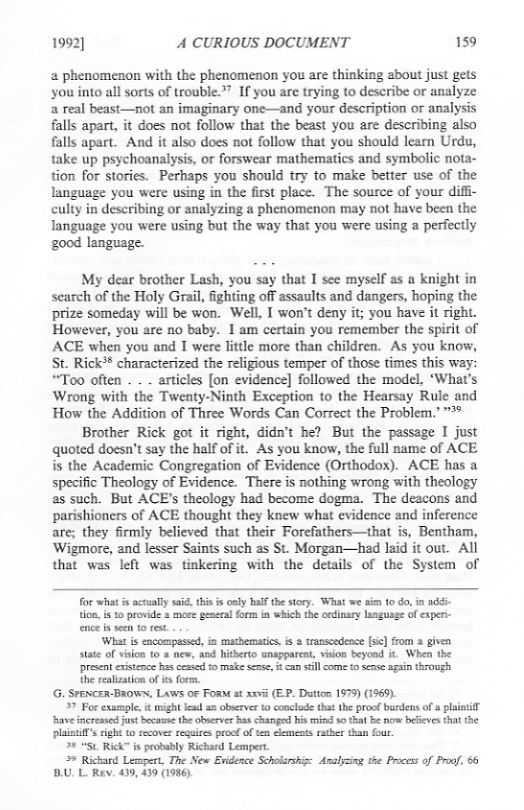 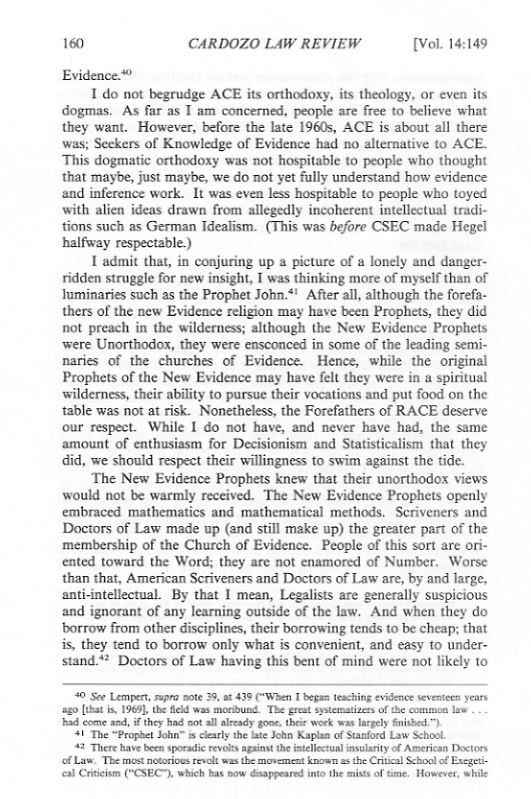 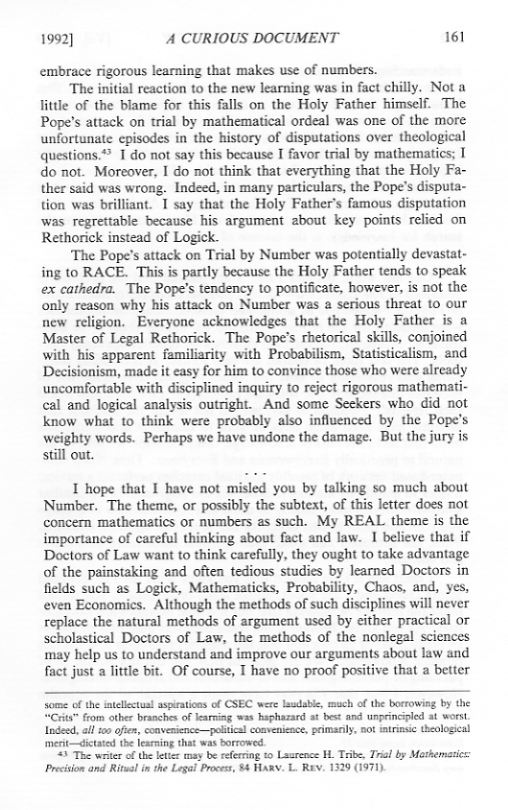 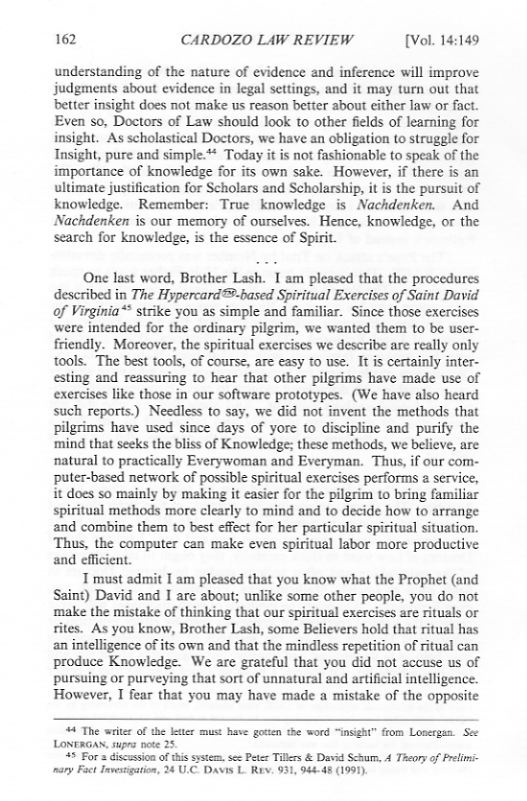 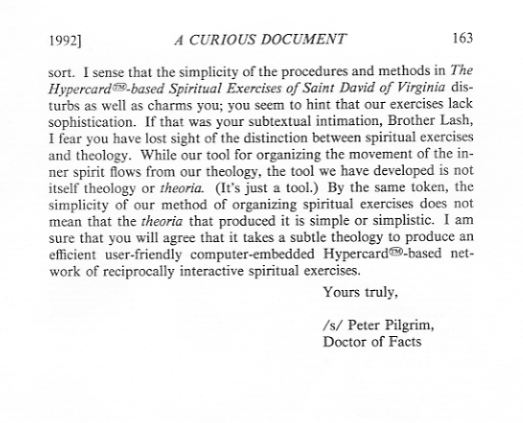 Email ThisBlogThis!Share to TwitterShare to FacebookShare to Pinterest
Labels: Bayesian analysis and American judicial proof, incoherence of campaign to eradicate nonexistent Bayesian dragons from the American system of proof

Miranda Modernized: Warning: Your Tweets and FB Posts May Be Used against You!

Tweets and Facebook Posts May Be Used Against You: The courts continue to weigh in on whether social networking may be used against users who post information on their personal sites.  While the judiciary’s responses vary on a case-by-case basis, so far the trend seems to be that posts on Facebook or tweets may be used as grounds for dismissals from jobs, or even against defendants in criminal or civil cases.
Phil says much more in his post The Never-ending Story: Protecting Your Privacy Online (July 6, 2012).


&&&
The dynamic evidence page
Evidence marshaling software MarshalPlan
Posted by Unknown at 8:39 AM No comments: