Litigation Is Just One Darned Surprise after Another! 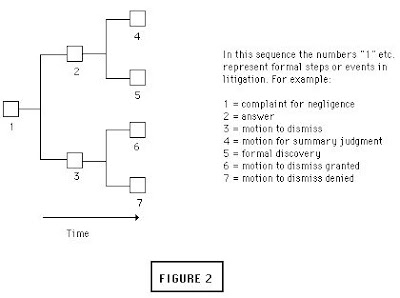 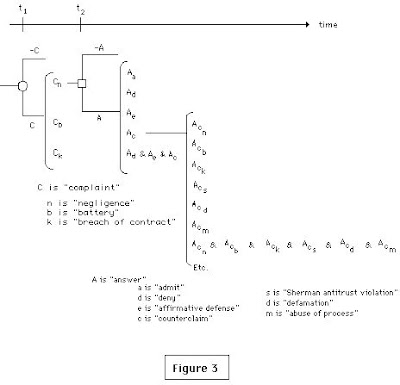 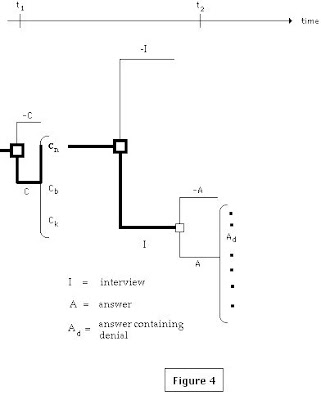 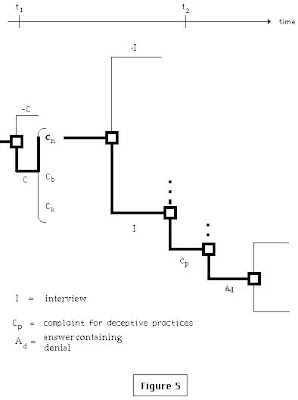 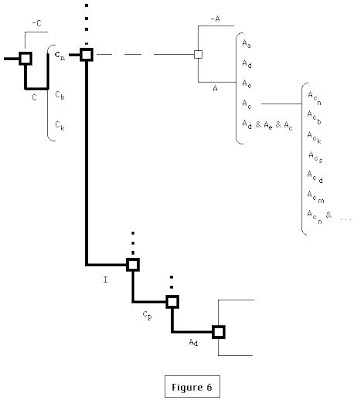 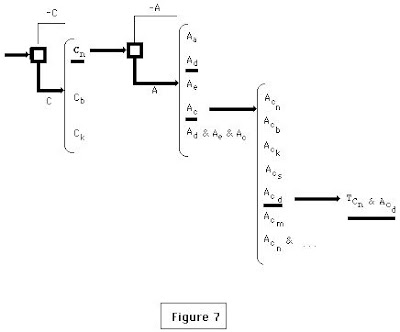 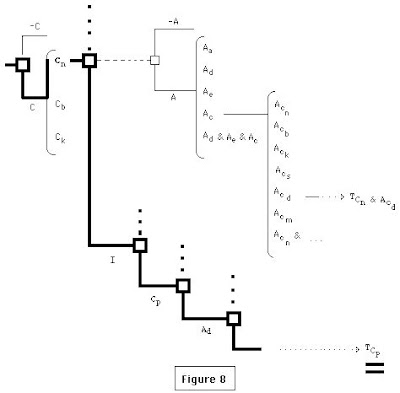 Posted by Unknown at 3:50 AM No comments:

Now here: the law of evidence on Spindle Law

Posted by Unknown at 3:27 AM No comments:

Do You Have to Know the Law of Evidence?

No -- not if the trial judge likes you, and your opponent is as ignorant as you are about the law of evidence. See Successfully Introducing and Excluding Evidence without Knowing A Thing about the Legal Rules Governing the Admissibility of Evidence
&&&

Posted by Unknown at 6:55 PM No comments:

United States v. Yakobowicz, 427 F.3d 144 (2d Cir. 2005) (in this interesting case a panel of the Second Circuit discusses at length interim summaries or summations in criminal trials and explains, at length, why it thinks such summaries are in general suspect in criminal cases; why the argumentative interim summaries in this case were impermissible on various legal grounds; why they deprived accused of his constitutionally-guaranteed right to a fair trial; and why they amounted to "structural error," requiring an automatic reversal; Sotomayor, J., dissented on the question of whether allowing such argumentative interim summaries by the prosecution error was a "structural" error but said, "I agree fully with the majority that the use of interim summaries in criminal trials is suspect at best. District courts should avoid this practice in light of the significant pressure the procedure can place on a defendant's Fifth Amendment right to remain silent and to put the government to its burden of proof before deciding whether and how to respond.")

I wonder if there is a general agreement out there with the idea that arguments by counsel should be prohibited until after the submission of evidence because juries must keep an open mind.

The Second Circuit panel said: "The traditional order of events at a criminal trial-opening statements, presentation of evidence, summations, and jury instructions-has numerous purposes. Among these purposes is to enable juries to avoid forming opinions before the close of evidence and deliberations. This is reflected in trial courts' repeated instructions to juries to keep an open mind until deliberations."

Posted by Unknown at 4:21 PM No comments:

In an interview broadcast by NPR, Mr. Ricci, the lead plaintiff in the New Haven firefighters' case, said that New Haven did him a wrong because it treated him like a statistic. Mr. Ricci may have gotten things backwards:

That's because statistical analysis, properly done, might have shown that it was no great surprise that only White firefighters were eligible for a promotion to the vacant positions.

However, the Supreme Court of the United States did not do any better than New Haven did.

But that's what the Supreme Court effectively did when it rejected New Haven's characterization of the test results as "raw racial results."

The question comes down to this: Whose (statistical) ignorance do you prefer, New Haven's or the Court's?

The above are off-the-cuff reactions based on a partial reading of the opinion. So I may yet end up retracting, or eating, my off-the-cuff sentiments.

Posted by Unknown at 4:44 PM No comments:

Will the Supreme Court's announcement of its decision (in about an hour) in Ricci v. DeStefano disappoint both supporters and critics of of the Second Circuit's decision in that case? It's not impossible: the Supreme Court's opinion may consist of one or two lines -- announcing, e.g., a summary remand.

N.B. For what it's worth: I remain a strong supporter of Judge Sotomayor. Her perspective would be good for the Court. I would also emphasize that her experience includes experience as a prosecutor and as a commercial litigator. She has worked (in that hackneyed but apt phrase) in the trenches. This gives her an understanding of "procedure in action" that the other Justices (with all due respect) lack.

Explanatory Notes in MarshalPlan 2.8 about Role of Personal Attributes for Credibility Assessment

Announcement: Now there are brief notes in the "Credibility" stack and its substacks in MarshalPlan 2.8 that explain the role of personal attributes for the assessment of credibility of witness reports.

MarshalPlan, my evidence marshaling software, now has a stack that provides support for the development of arguments and analyses about the credibility of witnesses. Hence, MarshalPlan has a new moniker: MarshalPlan 2.8.

The new credibility stack and its substacks are relatively primitive. But I believe they may nevertheless be useful for teaching purposes, and a few addled trial lawyers may also find them interesting. (I will add detailed commentary later. Most of the spadework has already been done by David Schum.)

To retrieve the new version of MarshalPlan just follow the instructions given below. Many thanks.

MarshalPlan 2.8 is a software application based on the user-friendly programming language Revolution Enterprise(tm). This application -- MarshalPlan 2.8 -- illustrates -- with images, fields, buttons (links), and so on -- how a computer program to support the marshaling and assessment of evidence in preparation for possible trials and also for the conduct of trials, might work.

I am very pleased to report that MarshalPlan will be available this fall as an application that runs directly on the web, in your browser. This will make it much easier for you (and my Fact Investigation students) to try out the software; you will only need to download a plug-in.

1. In the application itself there is little explanation of the theory underlying the evidence marshaling strategies that are embedded in MarshalPlan 2.8.

To get that some of that theory and those explanations (but not all of them) you will have to (i) read the article I mentioned earlier, A Theory of Preliminary Fact Investigation, and (ii) wander about my personal web site. If you want a truly comprehensive theory-laden explanation of MarshalPlan, you will have to invite me to give a leisurely talk (preferably on a tropical island or some other attractive venue).

3. One or two important stacks are missing. The most important missing stack is the one that would deal with evidential argument from evidence to factual propositions and with the assessment of the probative value of the evidence -- in particular, an "Evidential Argument & Probative Value" stack. For a discussion of the methods that might be used for this purpose, see Special Issue on Graphic and Visual Representations of Evidence and Inference in Legal Settings, 6 Law, Probability and Risk Nos. 1-4 (Oxford University Press, 2007).

4. MarshalPlan 2.8 is not set up to be linked to a database. This is a most serious deficiency.

But -- in my defense -- I repeat: MarshalPlan 2.8 is NOT a prototype of a working software application, suitable for use in real-time contexts.

MarshalPlan is, instead, an elaborate visual illustration of some of the directions that development of software for marshaling evidence in legal settings should take. (Having said that, I will now add that MarshalPlan is creeping ever closer to being something akin to a genuine software prototype suitable for real-world and real-time use. The biggest bridge will be crossed when I manage to make the forthcoming "web-resident" version of MarshalPlan database-friendly. I must also find a way to standardize many of the fields in which users are invited and expected to add "data" such as dates and names. Give me about six months.)

Posted by Unknown at 2:21 AM No comments: