The Law of Disorderly Conduct 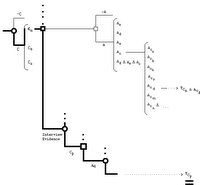 One of the controversies about the 2000 US Presidential election was over spoiled ballots -- for example, about ballots on which scratches were made but no holes were punched and about ballots that were punched two or three times instead of the one time that the voting instructions mandated. I remember there was much talk about inferring the intentions of the voters in such instances. I also remember that I ventured the opinion (an opinion which achieved no resonance) that in many instances voters probably deliberately diddled and daddled and acted in strange and non-purposive ways -- that, for example, they mutilated ballots just because they felt like mutilating ballots and had no other reason or discernible reason for doing so. Do you think that in fact a substantial number of voters might have acted in such seemingly odd -- or, in any case, inexplicable -- ways when they entered the voting booth? If so, perhaps you will agree with me that there may be at least an allusive connection between it is bit and the drawing of inferences about human behavior. Perhaps one of the hypotheses that ought to be in play when we attempt to infer what a human being did (is doing or will do) is that the possibility that the human behavior in question (whatever it was) was unmotivated by any discernible purpose or principle and was not explicable by reference to any rule of any sort. So perhaps it is possible that human behavior, like events at the quantum level, is to some extent fundamentally inexplicable and unpredictable. Professor Anton Zellinger of Vienna recently said (Dennis Overbye, Quantum Trickery: Testing Einstein's Strangest Theory, NY Times Online (Dec. 27, 2005):

The world is not as real as we think.

My personal opinion is that the world is even weirder than what quantum physics tells us.

Is it possible that human beings are also more weird than most academic observers seem to think?
Posted by Unknown at 11:51 PM No comments:

What Is the Moral, for the Law of Evidence, of "It from Bit"? 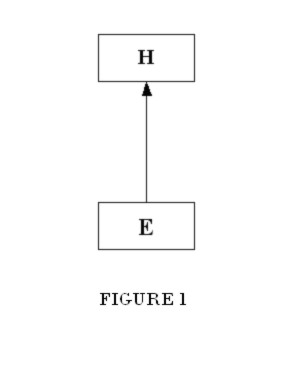 In an essay recently in Nature, Dr. [Anton] Zeilinger sought to find meaning in the very randomness that plagued Einstein.

"The discovery that individual events are irreducibly random is probably one of the most significant findings of the 20th century," Dr. Zeilinger wrote.

Dr. Zeilinger suggested that reality and information are, in a deep sense, indistinguishable, a concept that Dr. Wheeler, the Princeton physicist, called "it from bit."

In information, the basic unit is the bit, but one bit, he says, is not enough to specify both the spin and the trajectory of a particle. So one quality remains unknown, irreducibly random.

As a result of the finiteness of information, he explained, the universe is fundamentally unpredictable.

"I suggest that this randomness of the individual event is the strongest indication we have of a reality 'out there' existing independently of us," Dr. Zeilinger wrote in Nature.

He added, "Maybe Einstein would have liked this idea after all." 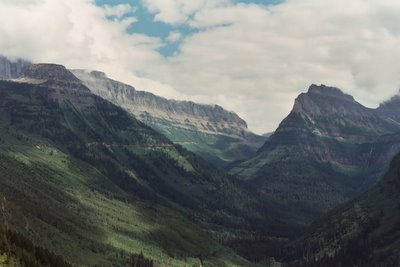 Peace on earth.
Posted by Unknown at 8:24 AM No comments: