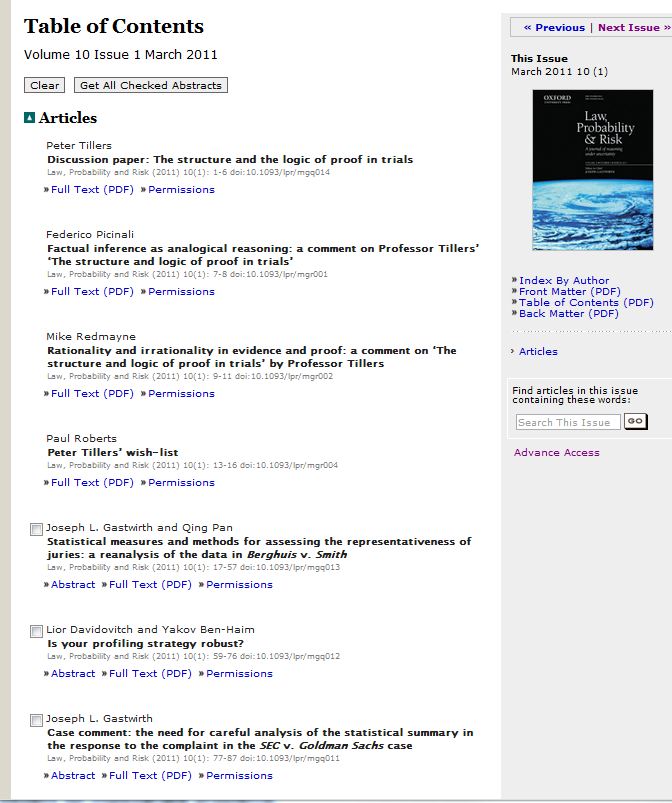 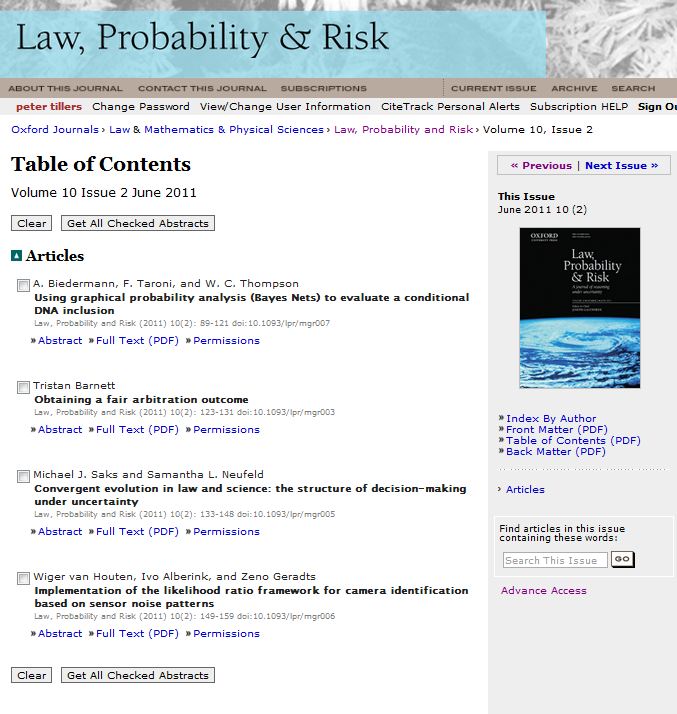 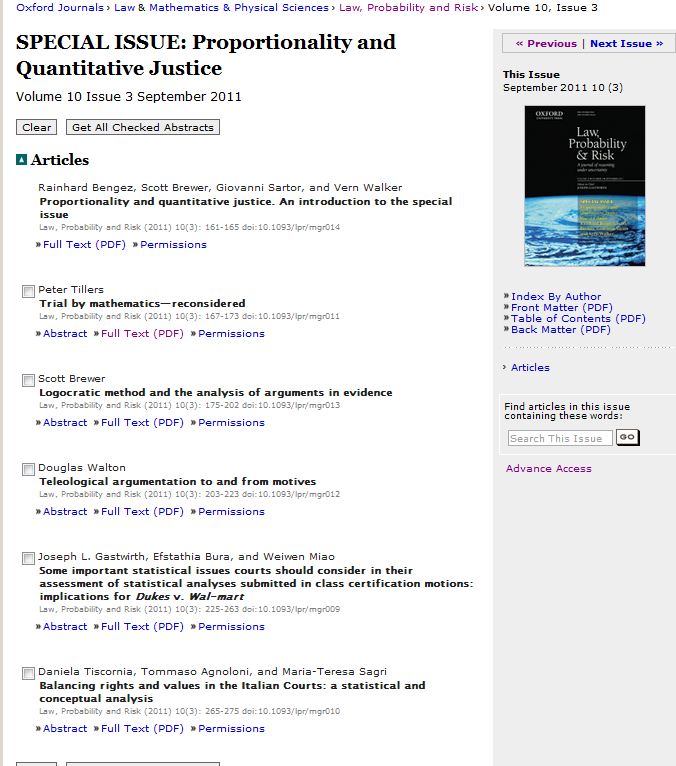 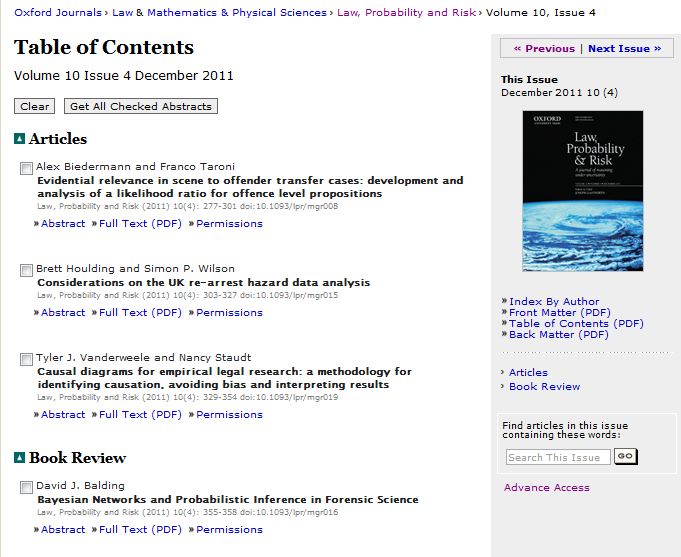 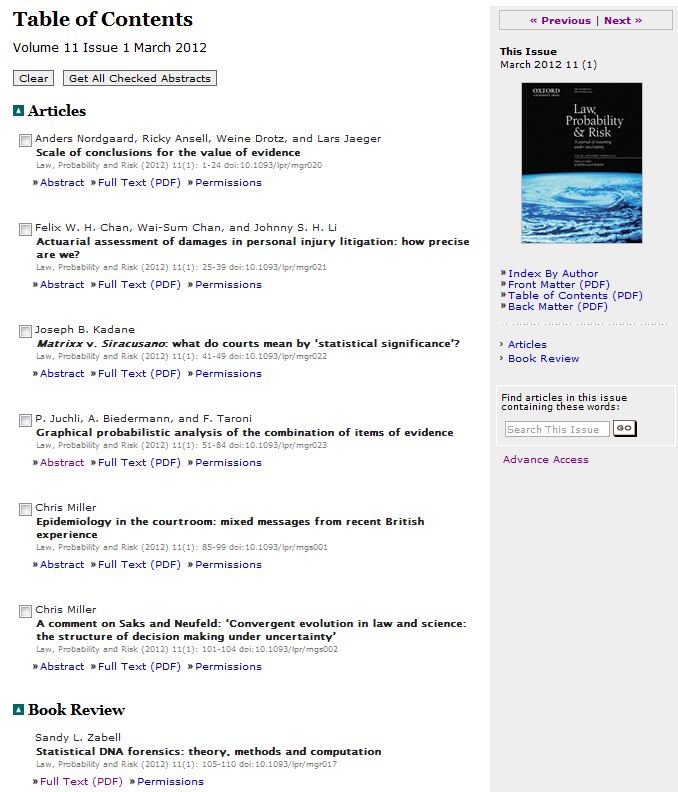 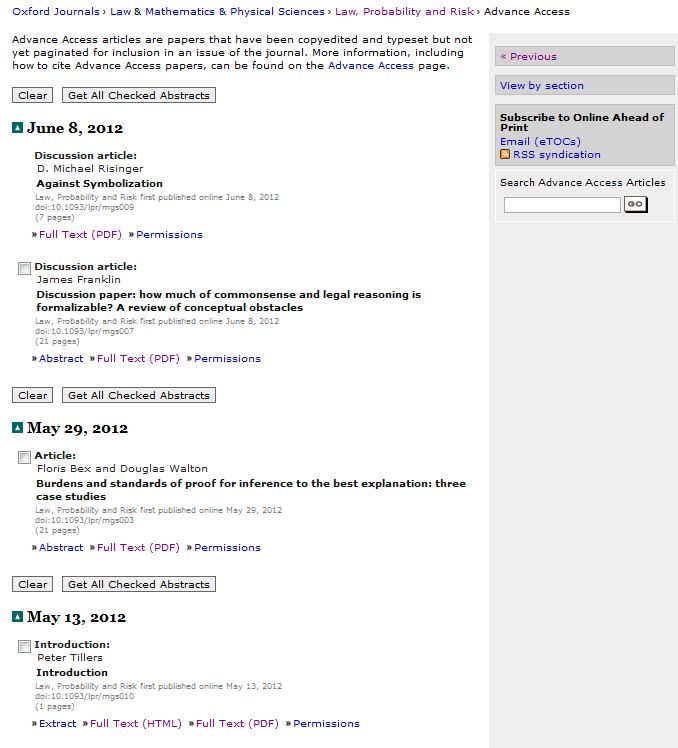 Why Adam Was Expelled From Paradise, Cognitive Science View

From the work of the pioneering 18th century mathematicians Jakob Bernoulli and Thomas Bayes through the late 20th century, the dominant notion in the psychology of human decision making was based on rational optimization. This was similar to the knowledge instinct discussed above. But all that changed with the work, starting in the late 1960s, of Daniel Kahneman, winner of the 2003 Nobel Prize in economics, and Amos Tversky, who would have shared that prize had he been alive (Tversky and Kahneman 1974, 1981).

Tversky and Kahneman found that in many choices relating to gain and loss estimation, preferences run counter to rational optimization and lack self-consistency over different linguistic framings of the choice. For example, subjects asked to consider two programs to combat an Asian disease expected to kill 600 people tend to prefer the certain saving of 200 people to a 1/3 probability of saving all 600 with 2/3 probability of saving none. However, subjects also tend to prefer a 1/3 probability of nobody dying with a 2/3 probability of 600 dying to the certainty of 400 dying. The choices are identical in actual effect, but are perceived differently because of differences in frame of reference (comparing hypothetical states in one case with the state of all being alive, in the other case with the state of all dying). Tversky and Kahneman explain their data by noting that “choices involving gains are often risk averse while choices involving losses are often risk taking” (Tversky and Kahneman, 1981, 453). Tversky and Kahneman were led to descriptions of a large repertoire of simplifying heuristics that decision makers characteristically employ.

Most psychologists believe that heuristics have evolutionary value despite sometimes leading to errors and information losses. Heuristic simplification is particularly useful when a decision must be made rapidly on incomplete information, or when the stakes of the decision are not high enough to justify the effort of thorough deliberation.  An example is buying a box of cereal in a supermarket (Levine 1997). The use of heuristics has been explained as cognitive effort minimization, EM (Montgomery and Svenson 1976).

The origin of the controversy between the KI and EM can be traced to the first pages of the Bible, to the story of Adam and Eve.
[Note by Tillers: "KI" is Perlovsky's acronym for the "Knowledge Instinct," which Perlovsky describes thus: "The knowledge instinct is described mathematically as maximization of a similarity measure. In the process of learning and understanding input signals, models are adapted for better representation of the input signals so that similarity between the models and signals increases. This increase in similarity satisfies the knowledge instinct and is felt as aesthetic emotions."]
In the 12th century Moses Maimonides, in his “Guide for the Perplexed” (Maimonides 1190/1956) analyzed the relationship between KI and heuristics. He was asked by his student: “Why did God, on one hand, give Adam the mind and free will, while on the other, forbid him to eat of the tree of knowledge? Did God not want Adam to use his mind?” Maimonides answered that God gave Adam the mind to think for himself what is good and what is bad (we associate this ability with the KI). But Adam succumbed to temptation and ate from the tree of knowledge. Adam thereby took a "shortcut” and acquired ready-made heuristics, that is, rule-of-thumb knowledge to guide him so his choices did not require hard thinking.  In conclusion, Maimonides explained that Adam's story described our predicament. Whereas God’s ultimate commandment is to use the KI, it is difficult and we are not completely capable of doing it, especially when thinking about the highest values. Adam’s story described the workings of our mind: struggle between the KI and EM. EM provides the surety of millennial cultural support, but may not suit your individual circumstances. EM does not cause direction in evolution; it is a random force, averaged out over millennia. The KI may lead to doubts and uncertainties, but if successfully used, leads to the satisfaction of being more conscious about your choices. The KI is the mechanism of cultural evolution of humanity, equating dynamics with purposeful evolution.

Maimonides’ interpretation of the Biblical story adds another dimension to the previously discussed differences between the KI and EM.  Mathematically, it is possible to formulate a minds’ utility function so that the KI and EM are brought close to each other.  This utility function can account for the survival value of quick decisions and also for the limited amount of any individual experience, for uncertainty in observation of data, and for minimizing the worst-case losses (such as preventing death) versus maximizing average gain. The utility function even can account for the fact that future is unknown and therefore individual experience should be integrated with culturally accumulated knowledge. But Maimonides hints at something different, something more fundamental than correct formulation of a utility function. He suggests that “original sin” determining the basic imperfectness of humankind is related to how we do or do not use our ability for knowledge and for making conscious choices.

We will now relate this Biblical account to theoretical understanding and experimental data about the mind and brain, consider neural mechanisms of the KI and EM, relate them to conceptual and emotional intelligence, to consciousness and the unconscious, and will try to add scientific interpretation to this millennial old mystery. Cognitive neuroscience data suggest new interpretations about KI versus EM, which are important for understanding human evolution, which further increase our understanding of knowledge maximization versus effort minimization, between “high” and “low”.

The tendency that Tversky and Kahneman (1974, 1981) found for decision makers to be susceptible to linguistic framing is not universal: a significant minority of adults (along with most young children!) is not susceptible to the distortions of rational decision making caused by framing effects. A functional magnetic resonance imaging (fMRI) study (DeMartino et al. 2006) showed significant differences in brain region activation between individuals who were and were not susceptible to framing effects. The heuristics-violators (KI-type people) had more activation than the heuristics-followers (EM-type) in the frontal lobes and adjacent cortex. Conversely, those subjects whose choices were consistent with the framing heuristic had more activation in the amygdala, the area below the cortex that is most involved with primary emotional experience.

The higher up we go in the hierarchy, the closer we are to the beautiful and sublime, the easier, it seems, to succumb to the temptation to stop thinking and to use ready-made concepts acquired from the culture: language concepts connected not to individual thinking, concepts connected to “Mom and Dad prohibitions,” to amygdalar emotions triggered by previous failures, when we tried to think and got burned. Whereas God demands us to use our cortex, the uniquely human ability for thinking, the old Snake present pulls us to using amygdala, which we share with animals, pulls us back to animal kingdom.

Email ThisBlogThis!Share to TwitterShare to FacebookShare to Pinterest
Labels: Judgment and Complexity, Knowledge Instinct in contrast to Heuristics, Perlovsky in contrast to Kahneman

Emotion and Judgment (and Inference)

Lawyers, social scientists, and ordinary people have known or believed for some time that emotions can influence human judgment (and -- by extension -- factual inference). Do you know -- you non-AI people -- know that AI people also recognize this point and -- more important -- have taken specific steps to represent how judgment and emotion interact. See, for example, the work of Leonid Perlovsky (whose work I have not yet studied, but firmly intend to study; the references and comments are provided by Perlovsky):

Many short discussions and journal links are on my [Perlovsky's] web page
http://www.leonid-perlovsky.com/