fMRI No Lie Is No Go in Southern California Case

The Stanford Center for Law & the Biosciences Blog reports (March 25, 2009) that fMRI No Lie's request to introduce brain scan evidence to show a client's non-lying has been withdrawn.

Good. It is good that this bogus lie detection method won't see the inside of a courtroom for the time being. See my earlier comments and questions about fMRI lie detection here and here.

Brain research is good. The ability of a scientifically-outlandish use of brain research to command widespread public attention is not good.

But in this instance at least both intelligence and common sense overcame faddishness and gee-whiz popular science. Will Homeland Security exhibit similar caution, intelligence, and common sense in the use of such pseudo-scientific lie detection methods? Given the widespread use of the polygraph in the halls of government, there is reason to wonder.

The Law and Principles of Evidence in Cyberspace

Work continues apace on Spindle Law's evidence module. The worker bees on the evidence module are, at present, Peter Tillers and Joannes Vinarao-Pilapil.
In the event you forgot: The "evidence module" is akin, in varying degrees, to the following:

Joannes and I have been diligently working on various parts of the evidence module, including those parts relating to proof procedure, relevance, undue prejudice, hearsay, impeachment, and privileges. But much remains to be done.

Our work on the propensity rule (including "other crimes evidence"), evidence of habit and routine practice, and related matters is most nearly ready for a public beta release. The Spindle Law web site has recently been upgraded. Before releasing this part of the module, we and David Gold and his colleagues need to work out some issues about matters such as the handling of (i) exceptions to rules and (ii) case parentheticals and case summaries. In addition, Joannes and I want to be sure there is enough commentary in the initial beta material to whet the appetite of those of you out there -- those creative souls in the legal community -- who might enjoy taking part in public discussion, debate, and development of a storehouse of professionally-informed knowledge about the law of evidence in the United States.


I am excited by this experiment with an evidence module, an experiment made possible by Spindle Law. While the evidence module may not cure the world's ills -- or even the ills of the legal system --, I think it may, in a small way, contribute to the welfare of our society and to knowledge of an important part of the American legal system. Less grandiosely, I hope and I believe that the evidence module will be useful to "legal professionals" such as judges, lawyers, law students, and law professors.


So stay tuned. I will be asking for your thoughts, your advice, and your contributions. And please note: Should you want that to happen, your name will be attached to your contributions (however large or small) to the evidence module, and thus -- should you wish to accept it -- you have a chance to gain more than just a paltry 15 minutes of fame. 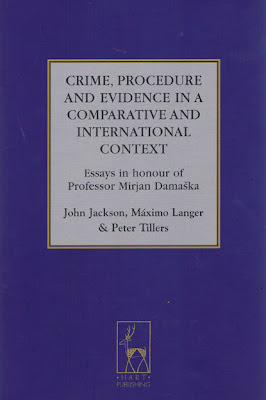 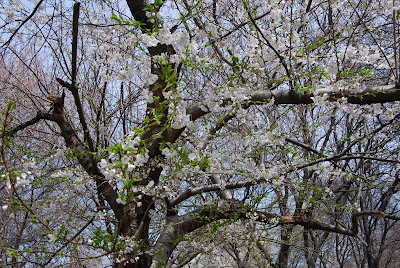 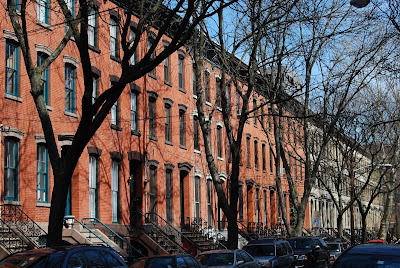 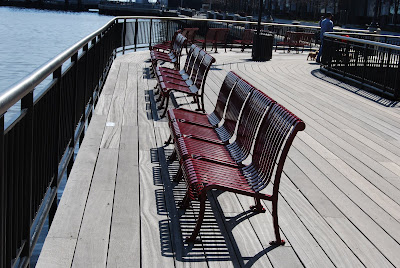 Posted by Unknown at 9:48 PM No comments: