More on the Perils of fMRI Evidence


In November 1991, a team of researchers at Massachusetts General Hospital described a radical new method for visualizing activity within the human brain. By using giant, superconducting magnets, the scientists were able to peer inside the skull, constructing precise maps of the mind at work. The black box had been flung wide open.

This experimental technique is known as functional magnetic resonance imaging, or fMRI.
...

The expensive machine is like a high-tech window into the soul.

But is it really? While there is little doubt that scientists have learned a tremendous amount from fMRI, it's important to realize that the tool comes with strict limitations, which are often misunderstood. Many of these limitations are rooted in the fact that the scanners are forced to measure brain activity indirectly: Neurons speak in squirts of neurotransmitters and bursts of electricity, but fMRI machines can track only changes in blood flow.
...

Consider an op-ed piece recently published in the New York Times, which used fMRI results to demonstrate, purportedly, that people "literally love their iPhones." The evidence? When the researchers showed subjects a video of a ringing cellphone, a part of the brain called the insula exhibited a spike in activity. Because previous studies have linked the insula with feelings of love, the authors concluded that the gadget had become a "romantic rival" for husbands and wives.

But here's the problem: The insula is also activated by feelings of disgust and bodily pain. It plays an important role in coordinating hand movement, maintaining balance and monitoring bodily changes. In fact, activity in the insula has been implicated in nearly a third of all fMRI papers. Because the brain is such a vast knot of connections, it's often impossible to understand what's happening based on local patterns of activity. Perhaps we're disgusted by our iPhones, or maybe the insula is just preparing the fingers to move. The pretty picture can't reveal the answer.


The organization behind the Law School Admission Test reported that the number of tests it administered this year dropped by more than 16 percent, the largest decline in more than a decade.

The Law School Admission Council reported that the LSAT was given 129,925 times in the 2011-12 academic year. That was well off the 155,050 of the year before and far from the peak of 171,514 in the year before that. In all, the number of test takers has fallen by nearly 25 percent in the last two years. 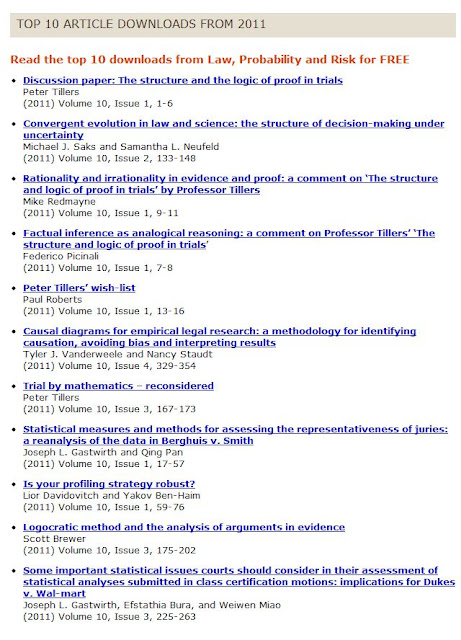