Similarity and Fuzziness - and More

On the nature of and grounds for the relationship between fuzziness and similarity, see John F. Sowa What Is the Source of Fuzziness?

Posted by Unknown at 9:01 PM No comments:

What Does "Relevant" Mean?

U.S. legal scholars - esp. students of the U.S. law of evidence - have wrestled for decades with the potentially unlimited reach of the (supposed) constraint on the admissibility of evidence known as "relevance." See, e.g., 1 & 1A Wigmore on Evidence Sections 12, 28 & 37.4 (P. Tillers rev. 1983). Decision makers in the national surveillance state have capitalized on the amorphousness of "relevance" to authorize government collection of vast amounts of data. See Debra Cassens White Surveillance court redefined ‘relevant’ and special-needs doctrine to permit broad data collection ABA Journal (July 8, 2013).
&&&
The dynamic evidence page

Email ThisBlogThis!Share to TwitterShare to FacebookShare to Pinterest
Labels: relevance in the eyes of the FISA court

My intuition and some reasoning (see, e.g., part III of my essay Are There Universal Principles or Forms of Evidential Inference?) lead me to suspect that this comment by T.J. Henkle about Type 1 and Type 2 cognitive processes is largely on target.

Posted by Unknown at 3:45 AM No comments: 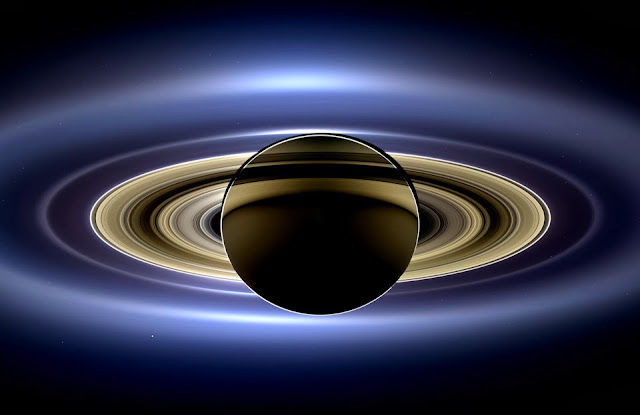 Posted by Unknown at 3:18 AM No comments:

Email ThisBlogThis!Share to TwitterShare to FacebookShare to Pinterest
Labels: Saturn

Trial Use of Videos of Police Interviews of Rape Victims

"Adult victims of childhood abuse should be able to give evidence against their alleged perpetrators using video-recorded interviews with police in criminal trials, researchers say.

"A study of adult rape victims in New Zealand has found that more than two-thirds of the details they revealed in their initial interviews with police were later left out when they testified as witnesses in court during criminal trials.

"The study, published in the Criminal Law Review journal, said that video-recorded evidence allowed witnesses' memory to be treated 'more like a "crime scene" by examining and preserving memory in a forensically safe way so that the courts receive the best evidence as measured by accuracy and completeness'.

"One of the study's authors, Dr Nina Westera, said that police used special techniques to jog a person's memory of an event and to recall it in narrative form over a longer period of time. By contrast, criminal trials often occurred years after the alleged crimes and witnesses were interviewed more quickly in a more formal, stressful environment.

"Child victims had been able to use such videos as their evidence-in-chief since the 1980s. In recent years, New Zealand, England, Wales and Norway had extended this to adult victims, who were then asked extra questions from the prosecution and cross-examined by defence lawyers.

"But in Australia, videos of police interviews could only be used as evidence for adults with intellectual disabilities."
&&&
The dynamic evidence page

Posted by Unknown at 3:22 PM No comments:

Email ThisBlogThis!Share to TwitterShare to FacebookShare to Pinterest
Labels: Admissibility of Victim-Witness interviews in Rape Trials in New Zealand and Australia, Trial Use of Videos of Police Interviews of Rape Victims
Newer Posts Older Posts Home
Subscribe to: Posts (Atom)