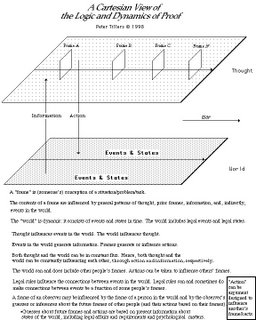 The public is invited. There is no registration fee. (However, there will be a modest charge for any lunches or dinners that attendees elect to take at the site of the conference, at Cardozo Law School.)

Hotel and flight arrangements may be made through the conference travel agency:

Posted by Unknown at 1:34 AM No comments: 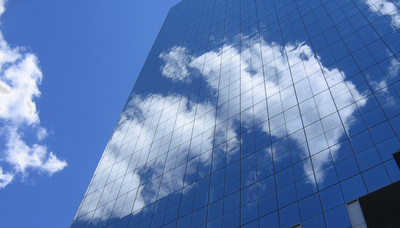 In a letter to the editor Professor Mark Gerstein of Yale writes:

One cannot help but wonder whether the way that Dr. Perelman sequestered himself from the minutiae of academic life and from e-mail and correspondence altogether is a principal reason he has been able to think so deeply about a problem.

Perhaps tranquil reclusion is a prerequisite for brilliant thought, as evident in other legendary geniuses like Newton and Darwin.

NYTimes, Sunday, September 3, 2006 There may be some truth in what Gerstein says. However, note that Gerstein is a professor of biomedical informatics and molecular biophysics. I think few law teachers genuinely share Gerstein's sentiments; legal scholars are generally gregarious (though not usually convivial or diplomatic) and legal scholarship is rarely done in splendid isolation.

Perelman, however, is not the only genius known to (wo)mankind. For example, Albert Einstein was a genius. But Einstein was not really a reclusive fellow. Nor were Aristotle, Descartes, Rousseau, G.W.F. Hegel, Bertrand Russell, Richard Feynman, Robert Oppenheimer, Charles Peirce (who, however, was a very strange man), Mozart, and many other "geniuses."